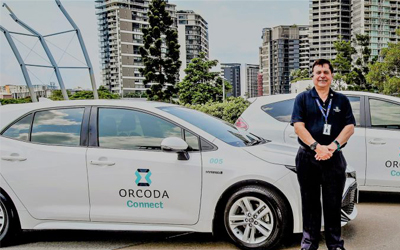 Business efficiency experts Orcoda (ODA) has announced its September quarterly results, leading to a spike in the company’s share price.

The positive quarterly report shows the company ended the period cash flow positive, with $51,000 on its operating balance sheet – a big improvement on the previous quarter’s balance of $612,000.

Orcoda also increased its revenue, with customer receipts rising from $349,000 to $881,000 between the June and September quarters.

The efficiency experts recieved $270,000 during the quarter from research and development refunds from the tax office, to give it a total cash balance of $1.54 million at September 30.

Meantime, today’s positive financial metrics come despite the effect COVID-19 had on the company.

Orcoda said in today’s update that its Healthcare and Transport division continue to be affected by the coronavirus pandemic, with the company’s executives taking a pay cut as a result

Since the release of the quarterly update, shares in ODA have shot up almost 70 per cent – adding over five cents to the company’s share price.

Digitalise or fall behind

As we start a new year, let us recognise last year's commitment to scaling up digital technology around the globe and the rules of the new normal become simple – digitalise or fall behind. This...

END_OF_DOCUMENT_TOKEN_TO_BE_REPLACED 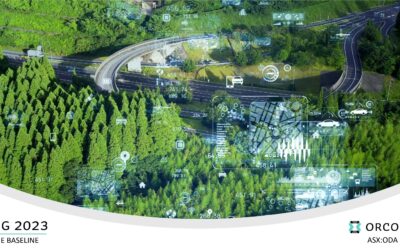 Download the ESG Report HEREHighlights ORCODA has published its baseline Environmental, Social, and Governance (ESG) report Disclosures are made against the World Economic Forum’s Stakeholder...

END_OF_DOCUMENT_TOKEN_TO_BE_REPLACED 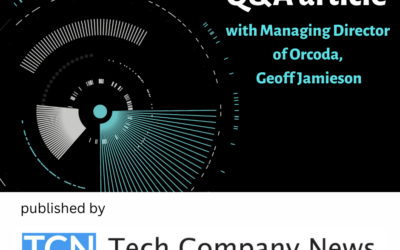 Read the latest Q&A article published by Tech Company News,featuring Orcoda's Managing Director - Geoff JamiesonQ: Could you provide our readers with a brief introduction to your company? A:...