Under the agreement, the transport logistics and services optimiser will deliver materials, installation and labour for works on high voltage power lines to one of Pacific Energy’s clients for a project at a major gold mine.

The profit-share arrangement will see Betta Power receive 90 per cent of project profits with Pacific Energy to receive 10 per cent.

Over time, the project is expected to generate revenue in the vicinity of $1.3 million, with $700,000 received in purchase orders for materials so far.

“The board is pleased that the Betta Group was able to negotiate this project with Pacific Energy as quickly as it has,” Geoff said.

“I feel this speaks to the strength of the acquisition, the synergies, positive working relationships arising from Orcoda’s increased capability and broadening commercial network,” he added.

Additionally, Orcoda is set to raise $1.28 million through the issue of shares to institutional and sophisticated investors at 17 cents per share.

Under the placement, just over 7.5 million new shares will be issued to subscribers by March 15.

Orcoda is in the grey on Tuesday, trading at 19 cents per share at 4:55 pm AEDT. 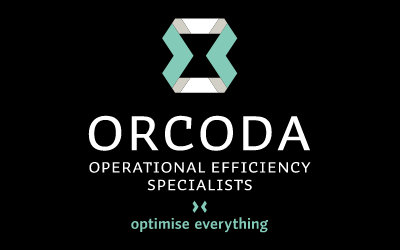 Orcoda has delivered record total income for the full year of $16.8 million (unaudited), with strong momentum across all business divisions and annual positive operating cash flow of $1.1 million...

END_OF_DOCUMENT_TOKEN_TO_BE_REPLACED

Orcoda Limited (ASX: ODA) (‘Orcoda’ or the ‘Company’) is pleased to announce that it has entered into an Alliance Agreement (“Alliance Agreement”) with Tutis Holding Pty Ltd (“Tutis VReddo”) to...

END_OF_DOCUMENT_TOKEN_TO_BE_REPLACED 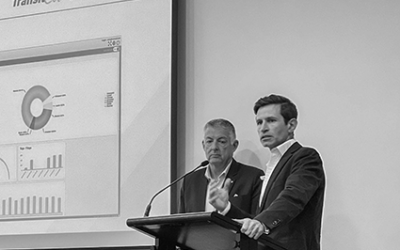 Earlier this month, a mobility case study was presented by Orcoda’s Simon Anthonisz (COO) and Terry O’Toole (CEO of TransitCare) at The 2022 VTCTA Community Transport Conference. The Mobility case...